Impact of Gun Violence in Illinois

While many may think of gun violence as an urban issue that only affects the Chicago area, communities across the state are impacted by this public health crisis. Gun violence is a complex issue that includes gun homicides, suicides, accidental shootings, and non-fatal injury. Here, we present key facts about the impact of illegal guns in Illinois. Data can help drive targeted interventions to effectively reduce the flow of illegal guns and improve community safety. 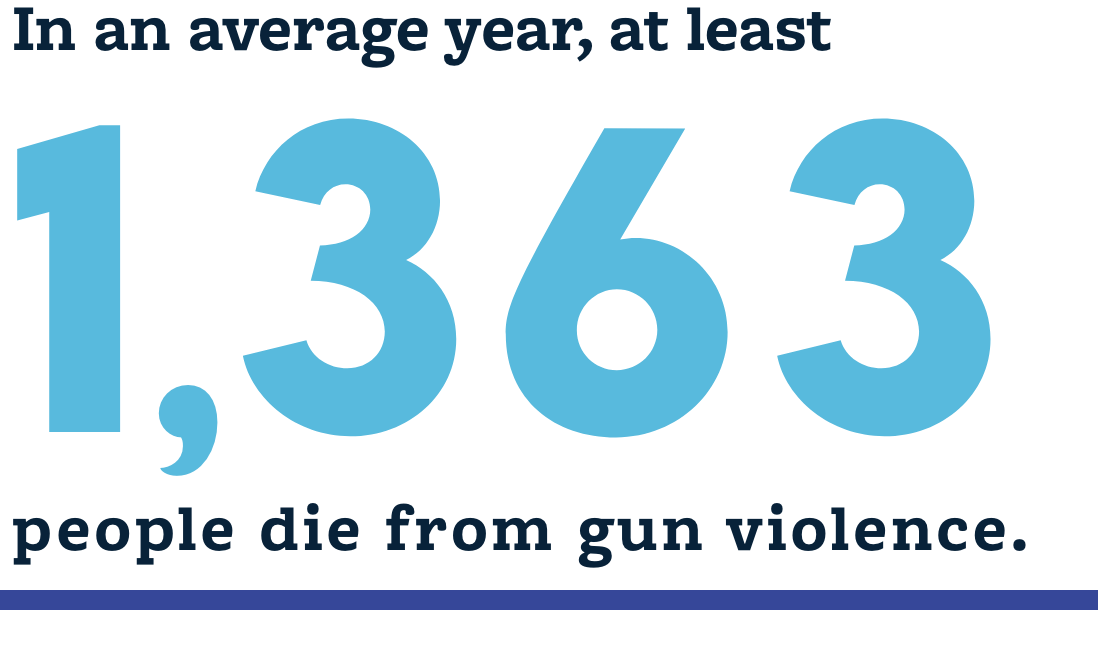 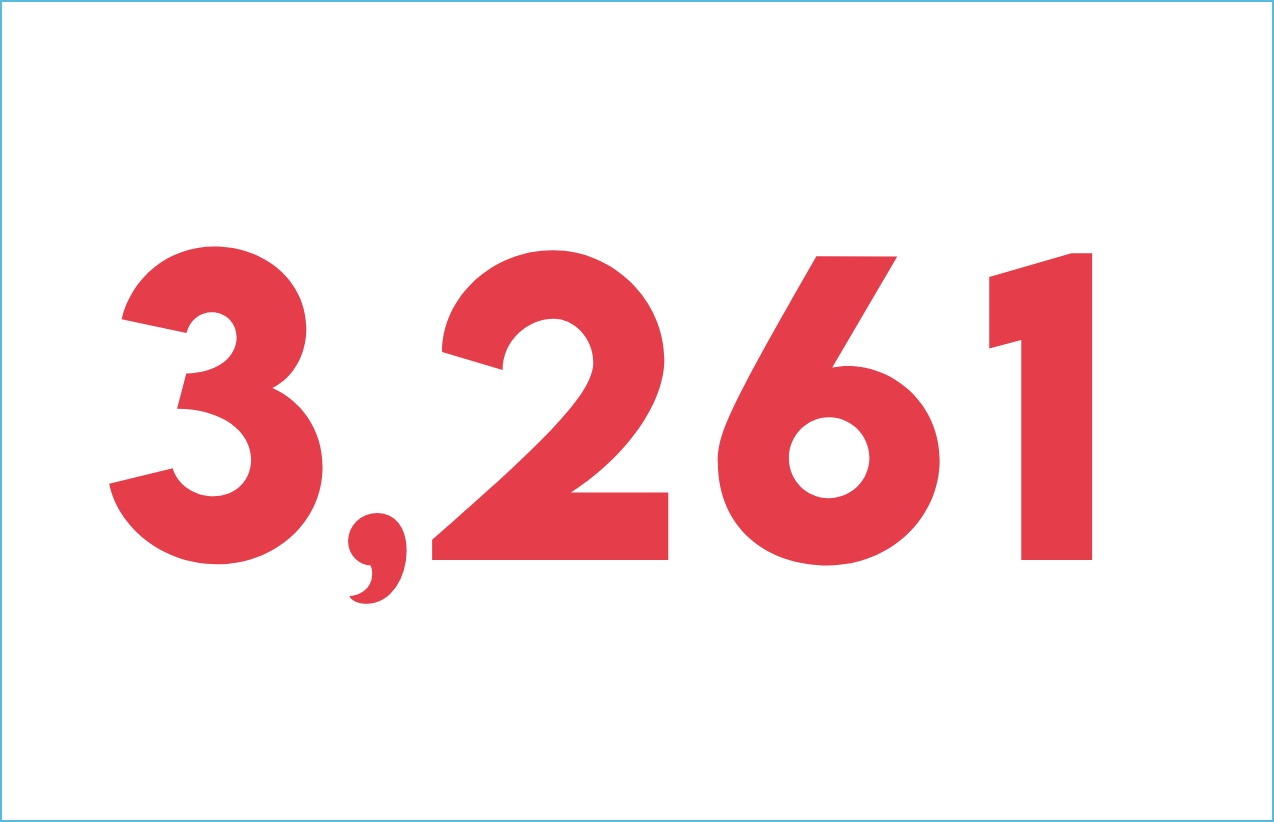 Chicago’s homicide rate is an outlier among major U.S. cities. At a rate of 29 firearm homicides per 100,000 residents, it is six times higher than New York City’s and three times higher than in Los Angeles. In 2020 alone, gun homicides increased 52%, resulting in 769 deaths. And the annual impact of gun violence extends much further—in 2020, 3,261 people were wounded in shootings. 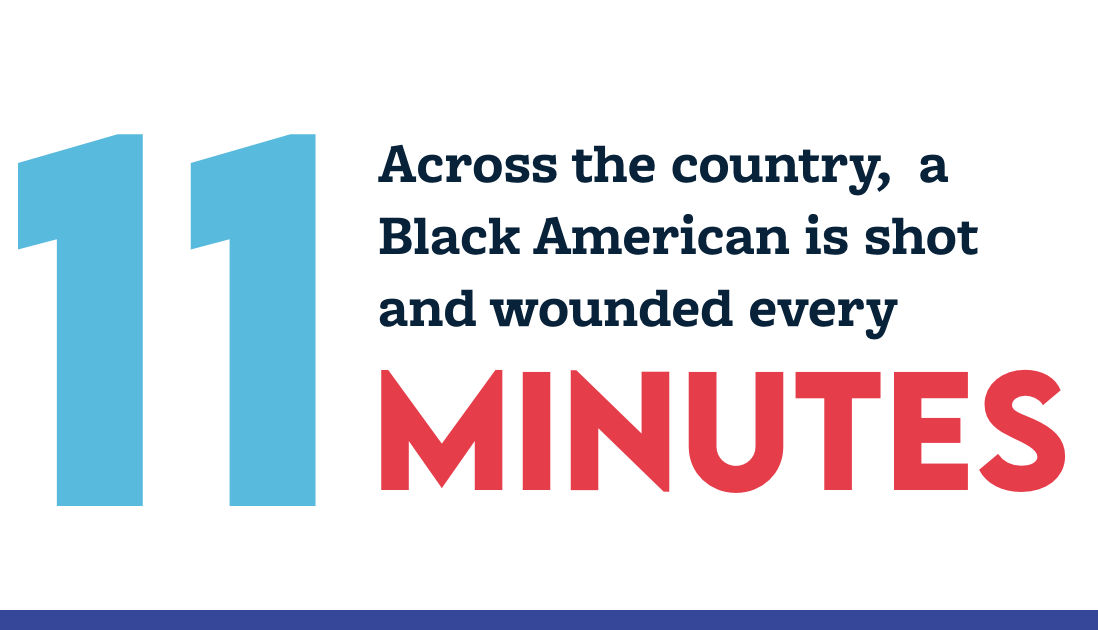 Across the country, a Black American is shot and wounded every 11 minutes. In Illinois, Black individuals are 32 times more likely than White individuals to die by gun homicide, which is triple the national average. This vastly elevated rate of violence imparts multiple levels of trauma on individuals and Black communities across the state, in addition to structural violence, police violence, and other forms of harm disproportionately experienced by Black communities throughout our state.
Sources:

National research shows that simply living in a state with a high firearm ownership rate increases a woman’s risk of being fatally shot in a domestic violence incident. In Illinois, 86% of intimate partner gun homicide victims are women. Black women experience disproportionate risk of both homicide and intimate partner violence. Additionally, if an abuser has access to a firearm, the likelihood of a female victim being killed is five times greater.
Sources: 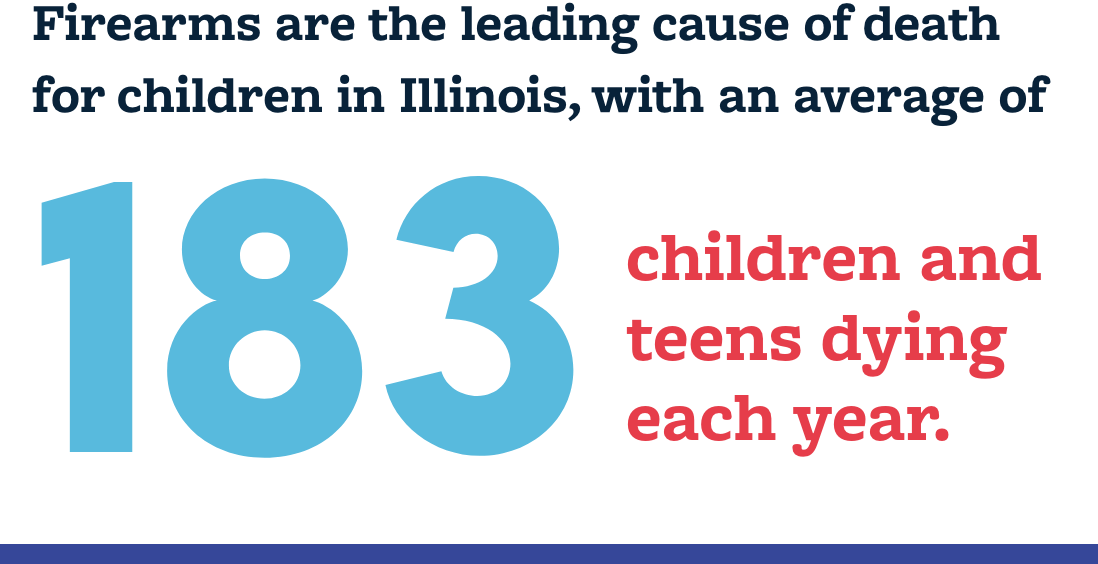 Impact of Gun Violence on Children and Young Adults

Firearms are the leading cause of death for children in Illinois, with an average of 183 children and teens dying each year. The state’s gun violence crisis disproportionately affects Black children and teens, who are 13 times more likely to die than White children and teens. Around 60% of Chicago’s youngest children live in community areas where 91% of homicides took place.
Sources:

Latino communities are disproportionately impacted by gun violence in Chicago, across Illinois, and nationwide. Latinos are murdered by people using guns at twice the rate of White people and experience higher rates of violent hate crime victimization. Latino communities also experience higher rates of police violence, such as the police killing of 13-year-old Adam Toldeo in the Little Village neighborhood of Chicago.
Sources: 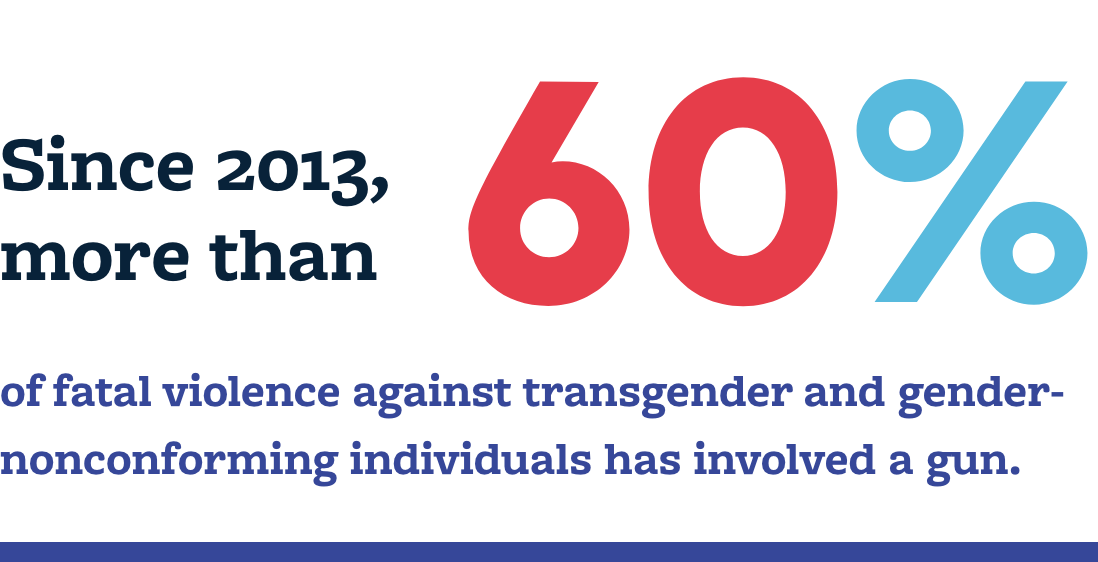 Gun violence has a substantial impact on LGBTQ communities in Illinois and across the country. Youth suicides, hate crimes, and anti-trans violence often involve guns. Since 2013, more than 60% of fatal violence against transgender and gender-nonconforming individuals has involved a gun.
Sources:

Sign up for our newsletter to join our community of gun violence prevention advocates committed to addressing Illinois’ gun violence crisis.